We had a horrible time trying to find a decent place to eat a vegan breakfast in Bend, though. The first brunch with a “vegetarian” option had so few items on it that were actually vegan, that we passed, after waiting a looooong time (over a ½ hour) for somebody to come out who even knew what was in the dishes. Then, we went to another restaurant that prides themselves on local and sustainable, has their own garden, has a vegan friendly placard out front, and states this on the menu: “Raw, Vegan, Gluten-Free, Special Requests are our passion!”

Uh, OK. We were brought the “vegan” menu, which was actually the Raw/Gluten-Free menu, and had very little of substance on it for a vegan to eat. The wait staff was not knowledgeable and we were treated with impatience bordering on disdain. We ended up ordering tofu scrambles and one order of pancakes to split, because the only pancakes they could make were also gluten-free. It was a terribly uninspired and under-seasoned tofu scramble made with soft tofu and an under-cooked vegetable or two. For $11. It was not good, nor was it filling. The mediocre pancakes were bordering on burnt—and they offered no margarine, no jam, nothing. We were charged $5 for maple syrup. The only redeeming part of the meal was the potatoes, which were seasoned well and tasty. The bill was outrageous. The only reason I’m not naming the popular Bend restaurant here, is that we plan to write to the management and give them a chance to respond first. Ironically, I had not been back to this restaurant for several years because once, at a tech lunch I was attending, they accidentally let a push-pin fall into my meal {which I almost consumed}. They were embarrassed and comped my meal but I never went back—and I’ve told a lot of people about it over the years. But I thought it was time that I give them another chance. Ha! What was I thinking?

So that took forever. And was annoying. Because we were just trying to purchase a good breakfast, and we were polite and patient. But we had a good day in spite of it {and in spite of being hungry about 15 minutes later}. 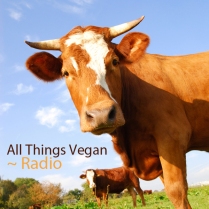 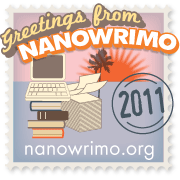 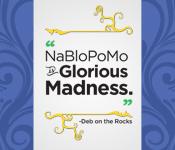